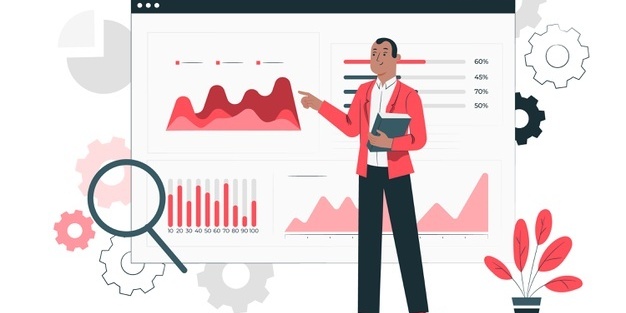 Social Media for the Bottom of the Pyramid

Through social media channels, consumers effortlessly convey their views about different brands. So many brands these days are investing in social media for multiple objectives. There is today an opening for both customers and brands to create a working connection in which diverse outlooks can be discussed, and viewpoints can be voiced.

The social media platforms like Facebook, Instagram, YouTube, and Twitter are the most potent channels to reach the bottom of the pyramid. If you observe, there are homes without clean water in the world, but those people have a smartphone, TV, and many other gadgets too.

With social media accounts, it has turned easy to reach people on different platforms. The number of social media users globally at the start of the year 2019 equates to approximately 58 % of the overall population, but this number mounts to more than 70 % in around 100 nations across the world.

Today, the use of different social media sites is comparatively frequent across an array of age clusters. Facebook adds 500,000 new users of different age groups each day, which are six new profiles each second.

Talking about other platforms, YouTube has around 1.9+ billion logged-in visits each month. On the other side, Twitter has 330+ million active users on monthly basis, and nearly 460,000 twitter accounts are newly registered on a daily basis. Instagram possesses more than 1 billion monthly active users with 600+ million daily users.

The low cost of smart phones with the idea of internet and technology among all the classes has made it straightforward for businesses to reach out the potential users through social media accounts.

Digital trends that display the growth, behavior, needs and demands of online or social media users

With the introduction of affordable smart phones and data plans, social media users have considerably grown in the last couple of years. Here are significant headlines you require to know for understanding the digital trends in the recent period:

A Shift in Consumer Behavior

Change in consumer behavior is the main reason for the evolution of this social media marketing tactic. There are many factors that are affecting the Bottom of the Pyramid (BoP) consumers. You anyway cannot approach these people directly and market your products to them - as it will take a lot of time as well as efforts from your end.

Consumers present at the bottom of the pyramid are well aware of the new products these days. The internet has made it simple for them to search for any product instantly and know more about it through social media platforms. As we all know, they merely type out the name of the product and get all the details regarding it. Hence, product awareness has increased among the consumers these days, which supports the theory of BoP, and social media is equally supporting it.

This point is the second vital factor that is influencing BoP consumers. These people are now able to invest in all the electronic products because of their affordable costs. There are so many households in the BoP community where people own smart phones along with internet connection. Social media marketing activities take these products to the masses in an effortless way.

India has a total of 45 percent of people who are under 24 years of age living at BoP. These youngsters are open to various types of communication, and it becomes easy for any business to reach them via social media. They encourage and become part of the new kinds of marketing strategies and tactics used on social media platforms.

Many companies have already started drawing social media marketing strategies to target these segments. From Facebook to Twitter, they have adopted numerous ways to reach out to these people who are at the bottom of the pyramid. The increasing use of regional languages on social media platforms and smart phones is surely making a significant difference.

In a nutshell, the evolving marketing techniques are making it easy for an organization to reach the customers from BoP, and drafting strategies, especially for them, will inevitably impact the sales numbers.

Read Next Blog:
How to Create a Successful Social Media Marketing Plan in 2021
2021-05-10Comments 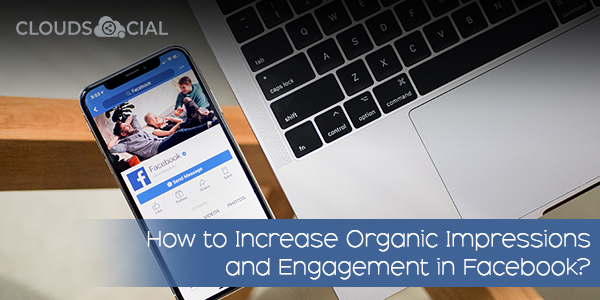 How to Increase Organic Impressions and Engagement in Facebook?
2021-06-10 / by CloudSocial Admin 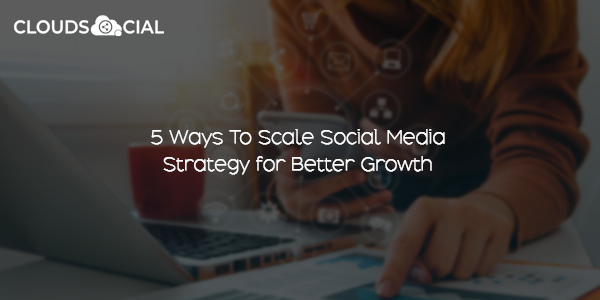 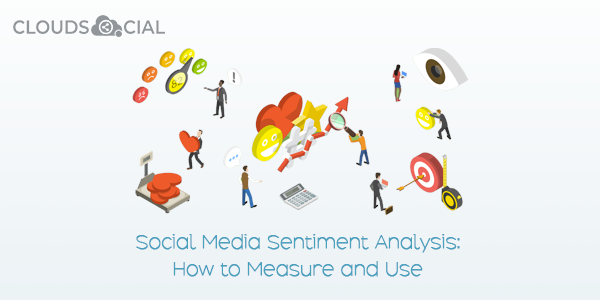 Social Media Sentiment Analysis: How to Measure and Use
2021-06-09 / by CloudSocial Admin 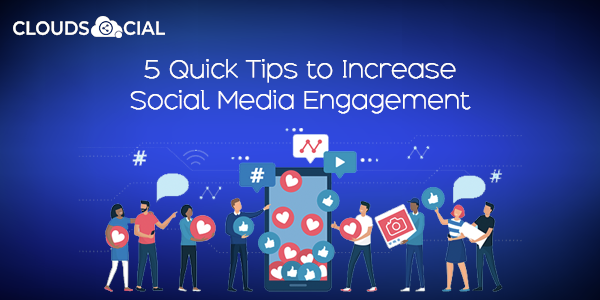 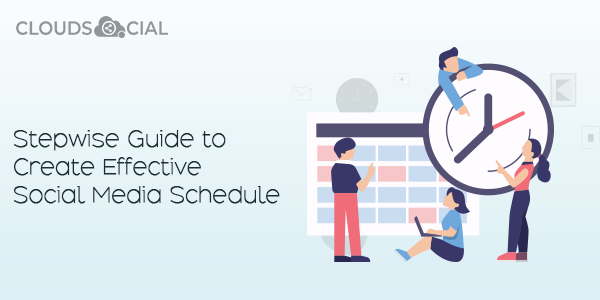 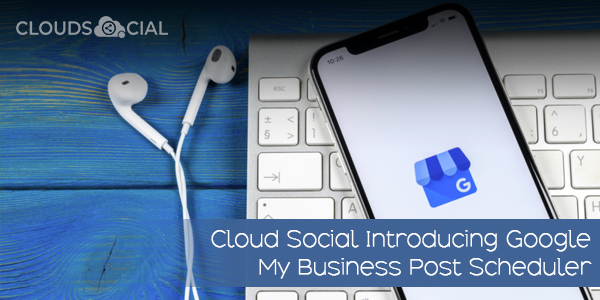 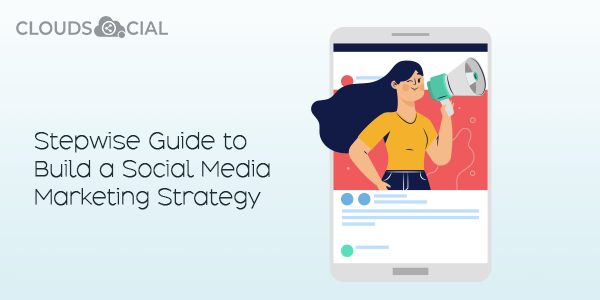 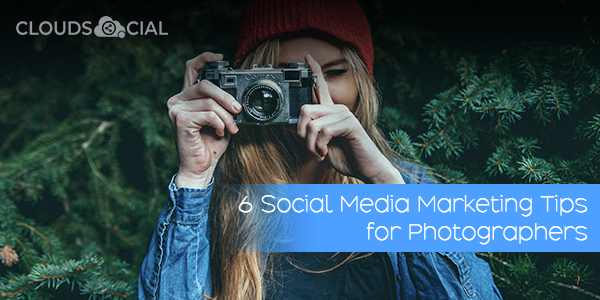 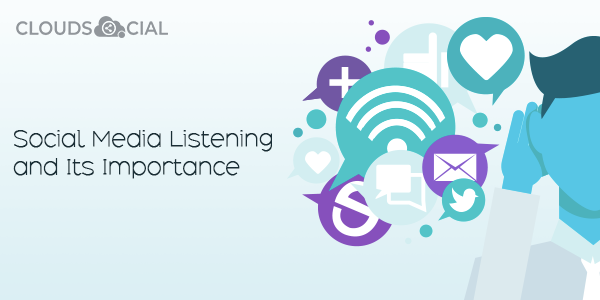 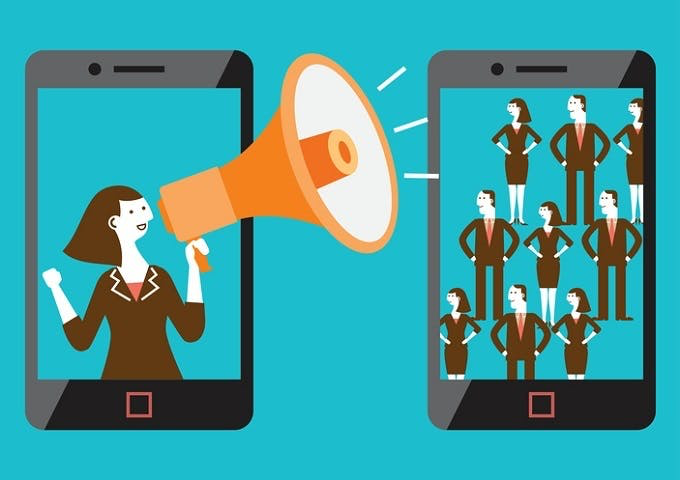 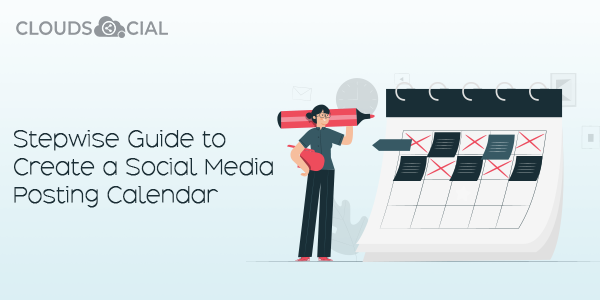 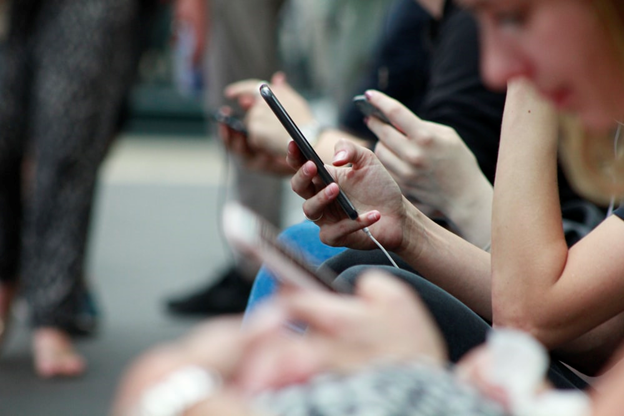 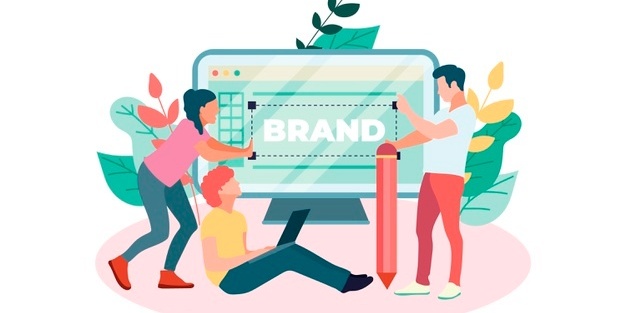 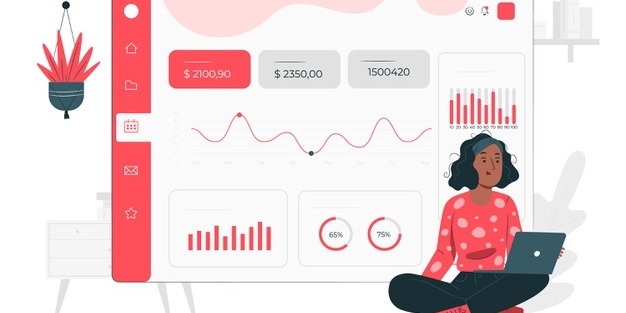 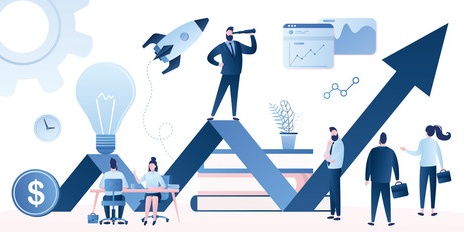 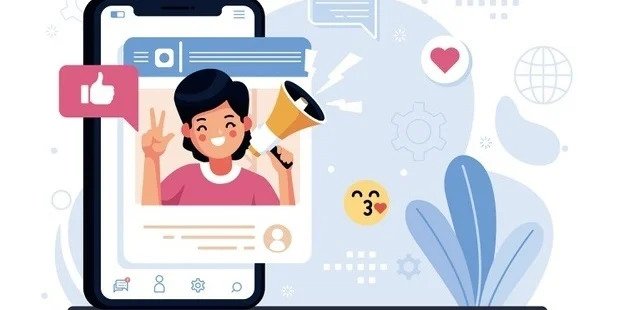 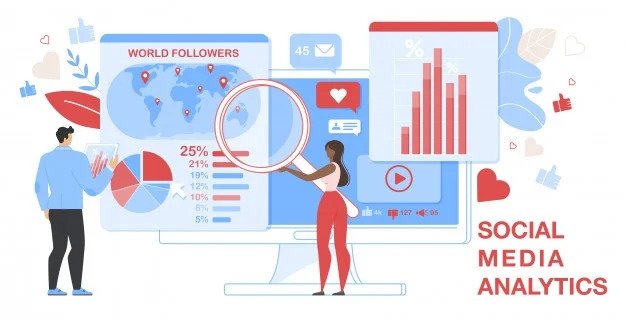 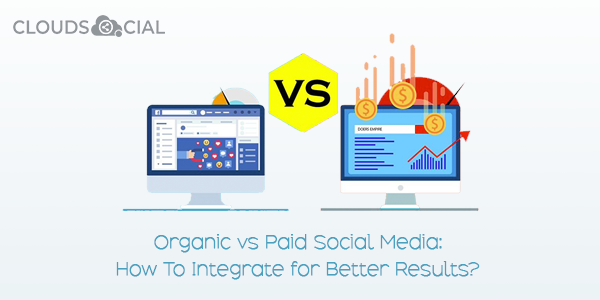 Organic vs Paid Social Media: How To Integrate for Better Results?
2020-10-21 / by CloudSocial Admin 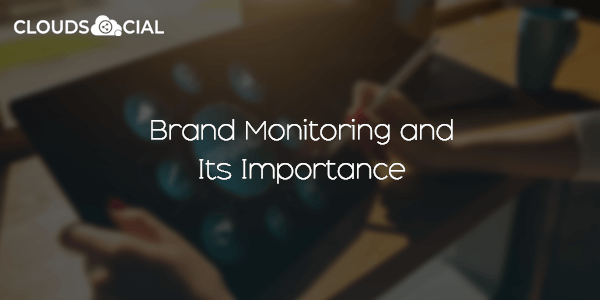 Brand Monitoring and Its Importance
2020-12-25 / by CloudSocial Admin 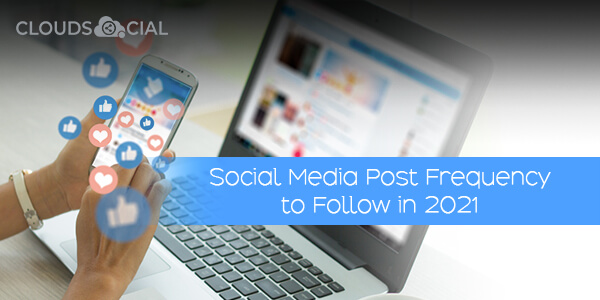 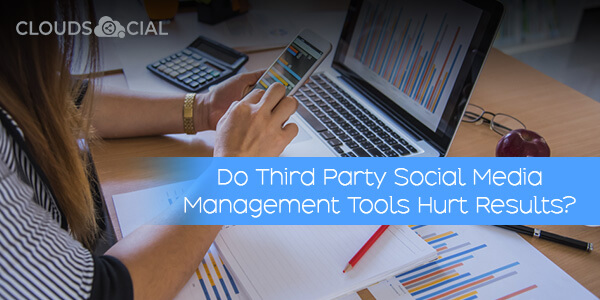 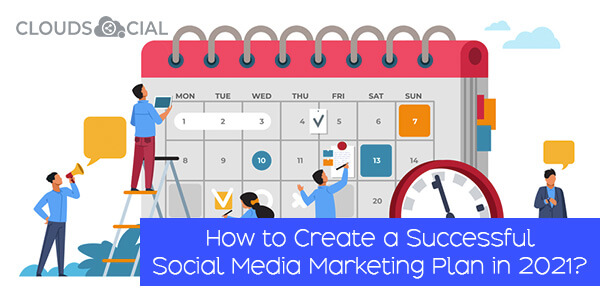 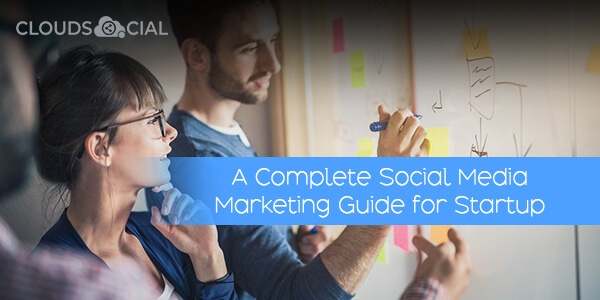